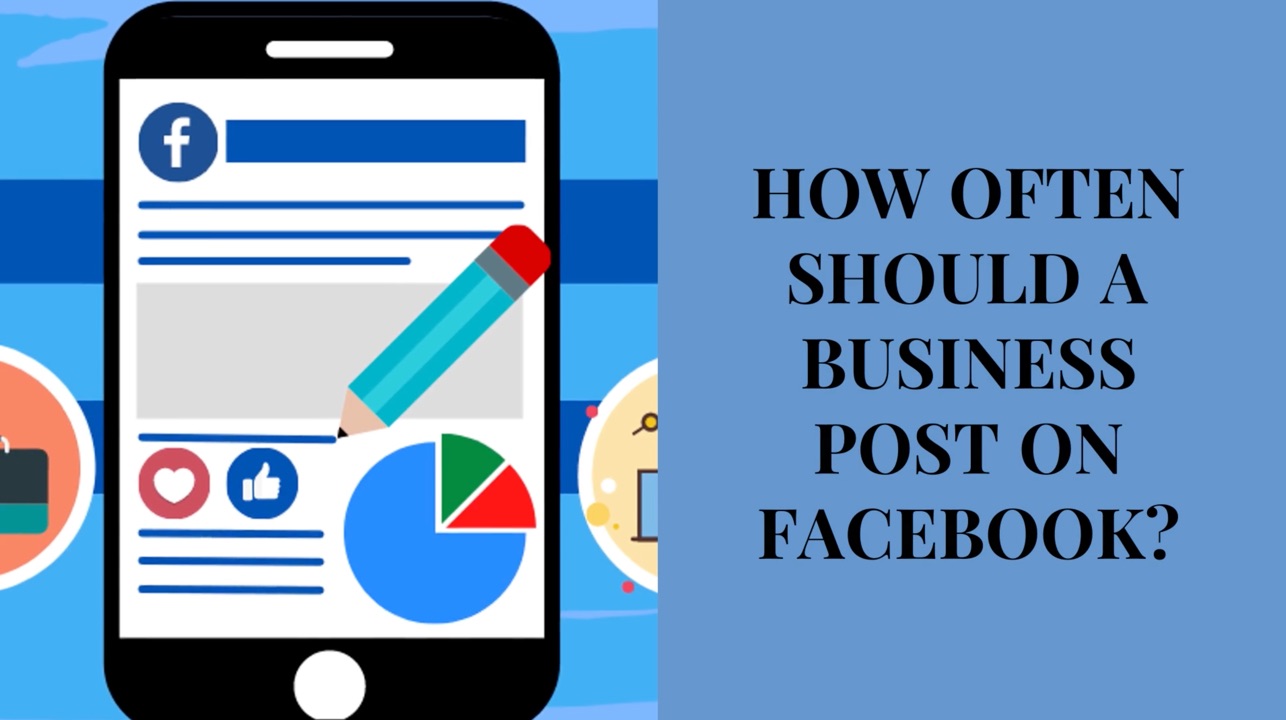 One of the first questions asked by businesses new to Facebook is how often they should be posting new content on the platform for best results.

That’s exactly what this short and snappy guide aims to answer.

There are of course lots of conflicting opinions.

But first, is there any actual evidence to say one way or another?

And second, if it exists, what does the evidence tell you?

But are there negative effects from posting too much?

But is any of that kind of advice still actually true?

So how has Facebook changed since the original research and advice was published?

Just in case of any confusion, we’re solely referring here to posting organic content rather than paid.

So the info here doesn’t apply to posts where you’re using Facebook Ads to increase your reach and visibility, whether via the Boost post button or by for example posting “dark posts” (posts that don’t appear on your Facebook Page, but do appear to people you’re targeting in their feeds).

If you’re a complete beginner, you should first understand that there are no hard and fast limits on the number of times Facebook allows you to post.

In other words, Facebook doesn’t throw you off the platform, restrict your account or shut down your Page for posting too often. 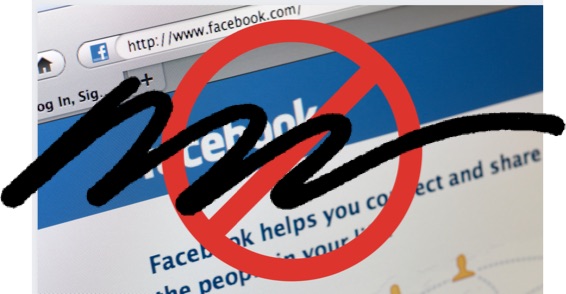 But are there negative effects from posting too much?

Most of the advice suggests that posting too often can lead to undesirable or negative effects, including:

The general advice goes that there’s some kind of balance to be found between posting too little and too much content.

Go too far one way, and you’re missing out on potential visibility for your business. Go too far the other way, and you’ll start to hit some of the negatives listed above.

“If you post too infrequently, your audience will forget that you exist and you will quickly fade into the deep dark recesses of their minds. However, if you are posting too often, you will become a complete nuisance and they will dread seeing your posts overcrowding their feed.”

But is any of that kind of advice still actually true?

A lot of this type of advice now needs to be regarded with a great deal of caution.

For example, Neil Patel’s advice above was once perfectly legitimate. But it was published back in 2016, and based on what worked back then.

So, based on how the platform works now…

To answer the question properly, there would need to be some recent research available looking at posting frequency, based on how Facebook works today.

Unfortunately the only research available is completely outdated.

Most of the 'evidence' suggesting you should limit how often your business should post on Facebook is in fact completely out of date. #facebookmarketingClick To Tweet

For example, most posts about how often to post on Facebook tend to quote the following study from HubSpot that found that for business Pages with:

But this research was done way back in 2015!

Then there’s CoSchedule which has an infographic based on evidence from 14 social media frequency studies, suggesting that posting more than once a day on Facebook is best in order to avoid coming across as ‘spammy’.

It seems authoritative at first glance, but on closer examination, it was published back in 2017. So, while perfectly valid at the time, again the research on which it is based is now several years old and again no longer relevant.

There is little or no more recent research on the topic available.

Yet most blogs and ‘experts’ continue to regurgitate the same advice as many years ago, based on the same outdated research.

A lot of the advice on how often you should post on Facebook is now outdated and based on studies from several years ago. #smmClick To Tweet

So how has Facebook changed since the original research and advice was published?

Back in 2012, reach was around 16% of the total Page likes. Some of the advice on offer around the web still harks back to that time.

Roll forward a few years, and organic reach in 2015 stood at somewhere between 5% and 18%.

On average it was 7%—quite a drop from the 16% just a few years earlier.

(To clarify what these percentages mean, if your reach is 7% it would mean around 7 out of every 100 followers were likely to see your post).

Even at 7%, it was at least still possible (though probably only just) to overcrowd the feed of your audience with your content and potentially cause some negative issues.

By 2020, that had fallen even further to an average of around 5%, though some more recent studies suggest it’s now more like 2%.

If your reach is 2%, it means just one in 50 people who have liked your page will see something you post.

In reality, that means it’s going to be tough to post so much content every day that anyone sees more than just one or two of your posts!

In other words, posting too much content is unlikely to be something businesses have to worry about on Facebook any more.

Obviously, don’t go crazy. Posting dozens of posts a day may cause some issues.

But otherwise, ramp up slowly if you’ve got enough good content to support that kind of frequency, and test it out for your audience.

Related: How Do You Promote Your Business on Facebook?

In brief, all the research on how often businesses should post on Facebook is woefully out of date.

Yet all the advice you see continues to regurgitate the same info from many years ago, without actually stopping to consider whether any of it is still valid.

If you generally use the platform for advertising, but want to ensure your Page at least looks active, then around 3 times a week—every couple of days or so—is fine.

If, on the other hand, your aim is to build your audience and attract organic traffic back to your site, then increase the frequency at which you’re posting content (without reducing quality).

Only a tiny percentage of your fan base will ever see each individual post anyway, so the chances of overwhelming them with your content are slim.

In the end though, you simply need to test it for your audience.

Try posting more often—even up to several times a day like on Twitter—and see what happens. Adjust and optimize your approach as you go along.

But remember, it’s not all about how often you post. It’s also about posting in a way that maximizes your reach each time you do so (check out these 10 tips on how to do just that). 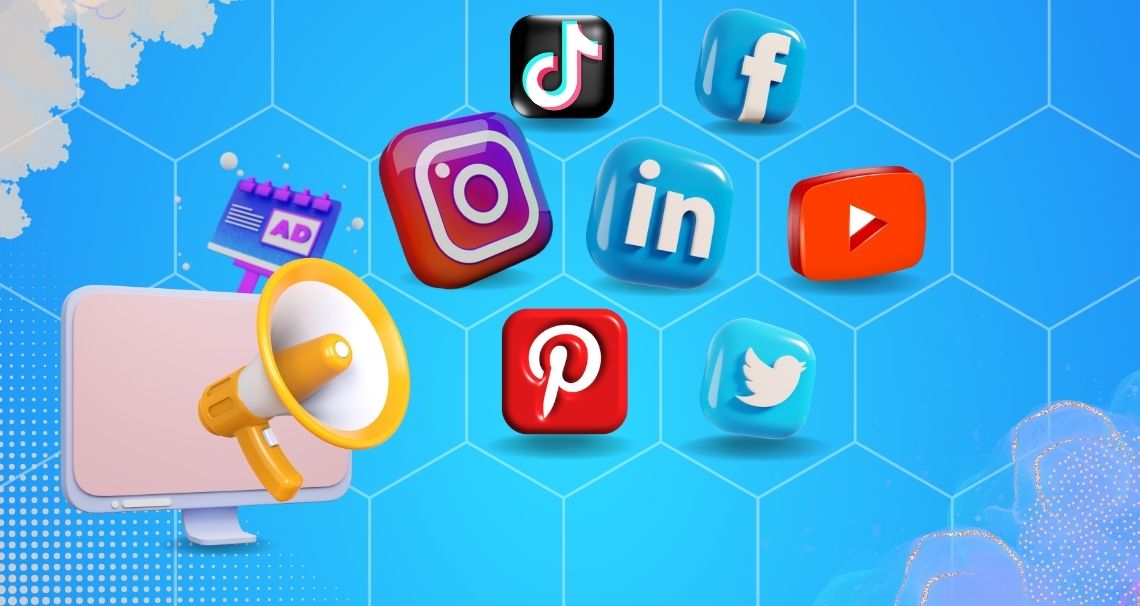 Determining the best social media sites to advertise on largely depends on your type of business and what your goals are. For one, each different platform tends to suit different demographics. So a big factor is who you’re actually trying to get your marketing message in front of. Other factors include… 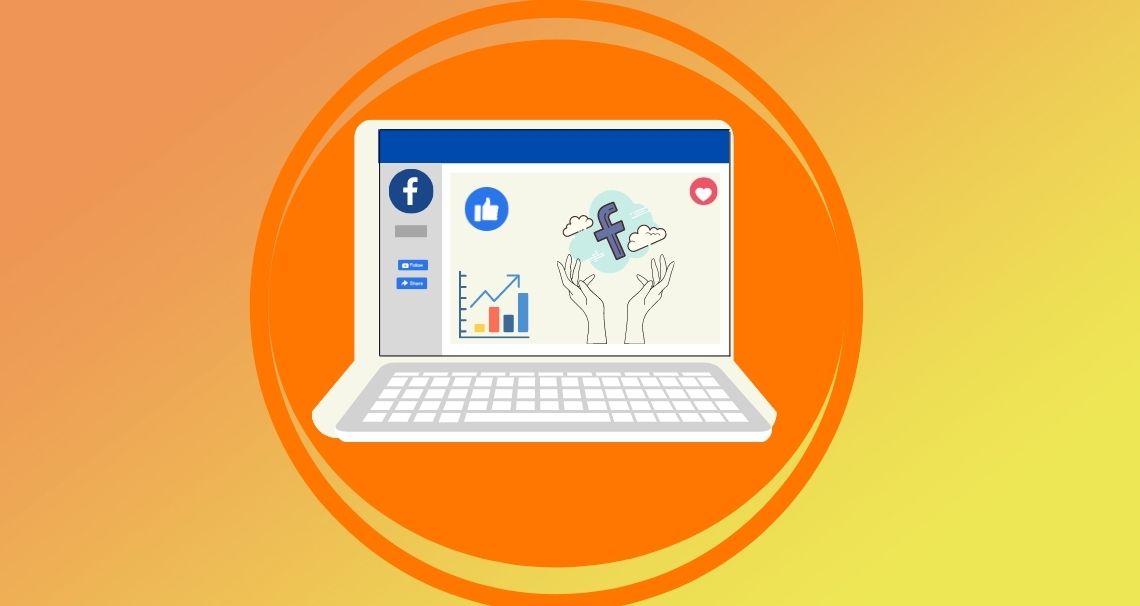 This post explores how to increase Facebook reach, with over 10 different ways to do so. On average, only around 5% of your followers are likely to see your organic posts. But you can increase that by using the right strategies to take advantage of Facebook’s algorithm, and maximize the organic visibility and reach of your posts on the platform...