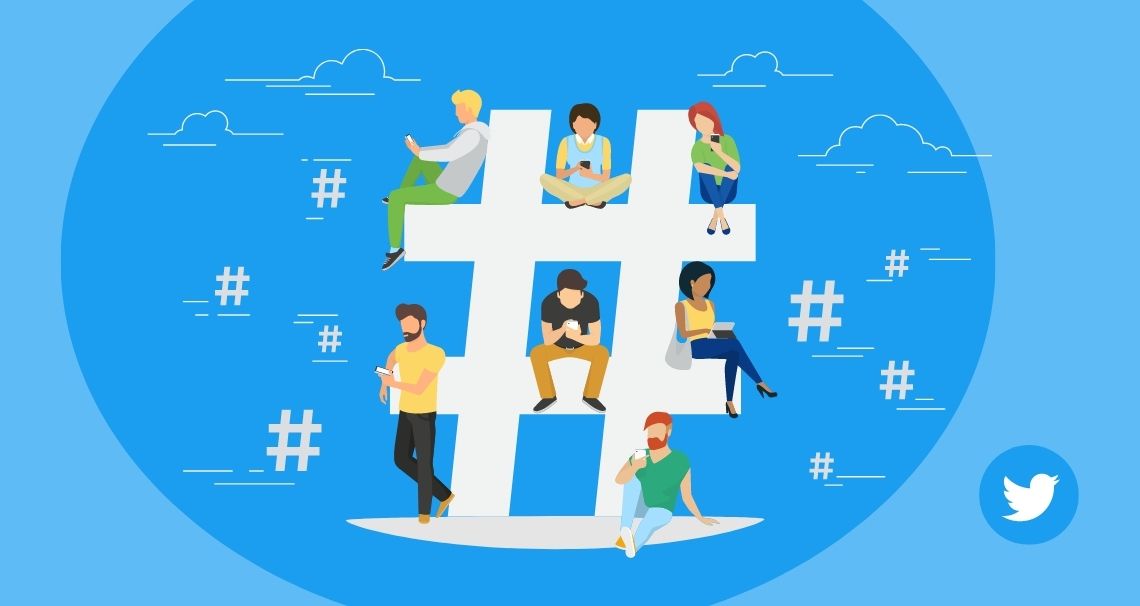 You can also find links to guides on how to use hashtags on other platforms below.

Hashtags can be used anywhere within a Tweet, whether right at the beginning… 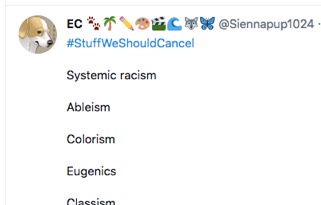 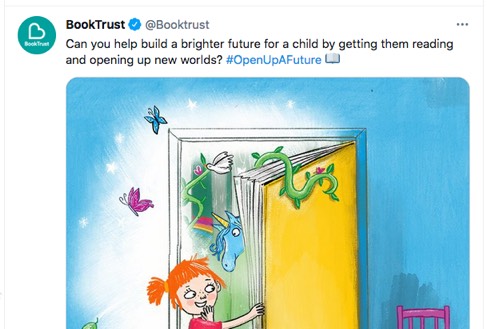 Or maybe somewhere in the middle by using a hashtag within the normal flow of text.

However, this only shows trending hashtags based on your geographic location.

GetDayTrends provides a tool to view trending hashtags either worldwide, or in any country around the world.

Some trending hashtags on Twitter recur on a regular basis. For example, there are hashtags that start trending on the relevant day each week:

Others appear yearly, such as:

To search for content with specific hashtags, simply use Twitter’s search facility, typing in the hashtag in question. 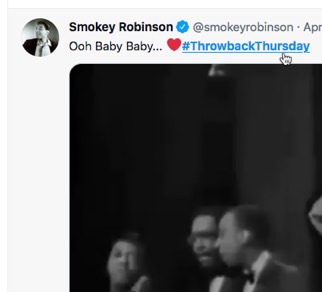 First off, you should definitely be using hashtags.

That’s because research shows that Tweets with hashtags attract double the engagement rate of those with no hashtags. 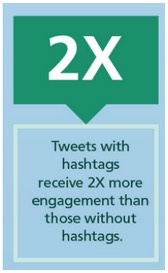 In fact, this is a good guideline to follow—the same research as above shows that: 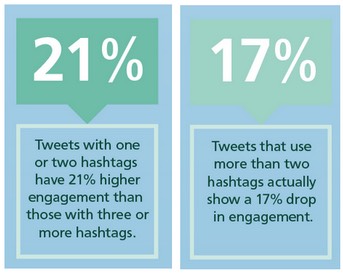 You should also be aware of Twitter’s guidelines on platform manipulation, which state you should not use “excessive, unrelated hashtags in a single Tweet or across multiple Tweets”.

But in fact a single hashtag is probably optimal—Tweets with only one hashtag are 69% more likely to be retweeted than those with two.

So in general, brevity is the name of the game on Twitter.

Hashtagify provides a tool to search Twitter hashtags, and get back data on popularity, trends, influencers using that hashtag, and more. 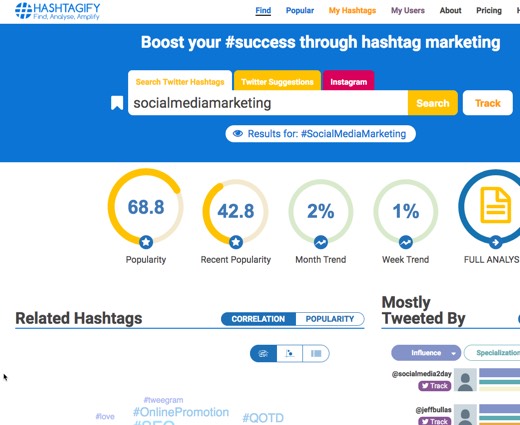 It’s free for limited use, with paid options available.

Of course, the more followers you have on Twitter, the more impact and influence your Tweets will have. See our guide which gives you 10 top ways to grow your Twitter followers.

Remember to consult back with our main post for information on how hashtags work in general:

How Do Hashtags Work?

And then see our separate guides for other social platforms too—as you'll find out, each one has distinct differences that are important to be aware of: 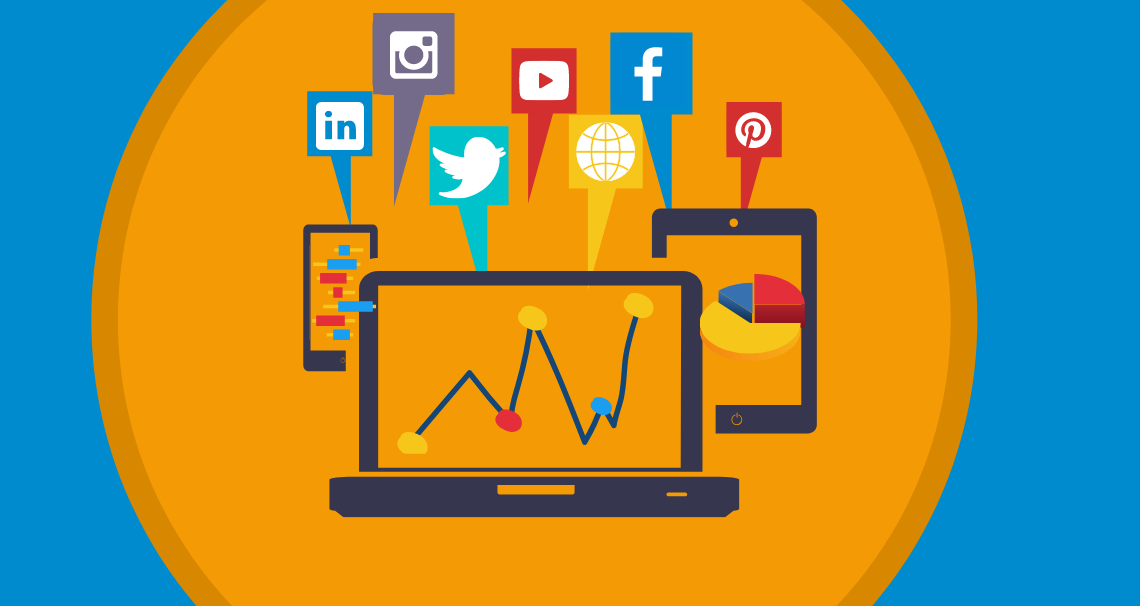 Looking for the best way to track social media analytics? This post is designed to help, with a look at 10 of the main software options available, including tools for single marketers and small business owners, right through to enterprise-level solutions. A summary of the different social media analytics tools is provided, alongside pricing information. 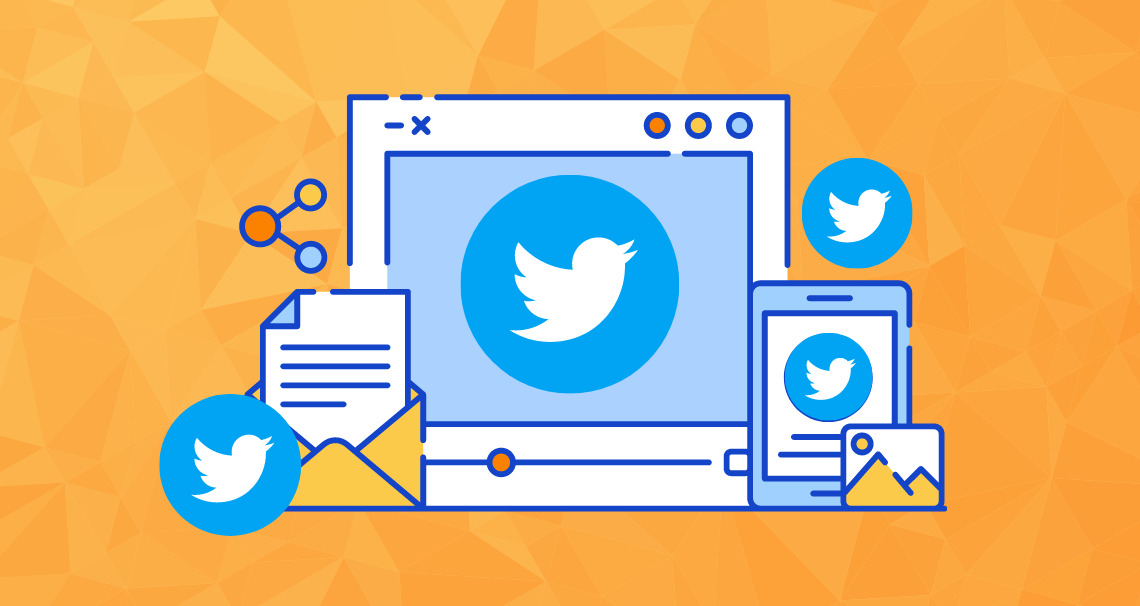 Discover how to use Twitter ads, including the benefits of advertising on Twitter, the different ad types available, a 5-step guide to using the platform, and some final tips on how to run Twitter ads successfully. If you’ve not used Twitter ads before, doing so might seem a bit intimidating. But with this info to hand, you’ll be able to launch your first campaign with confidence.